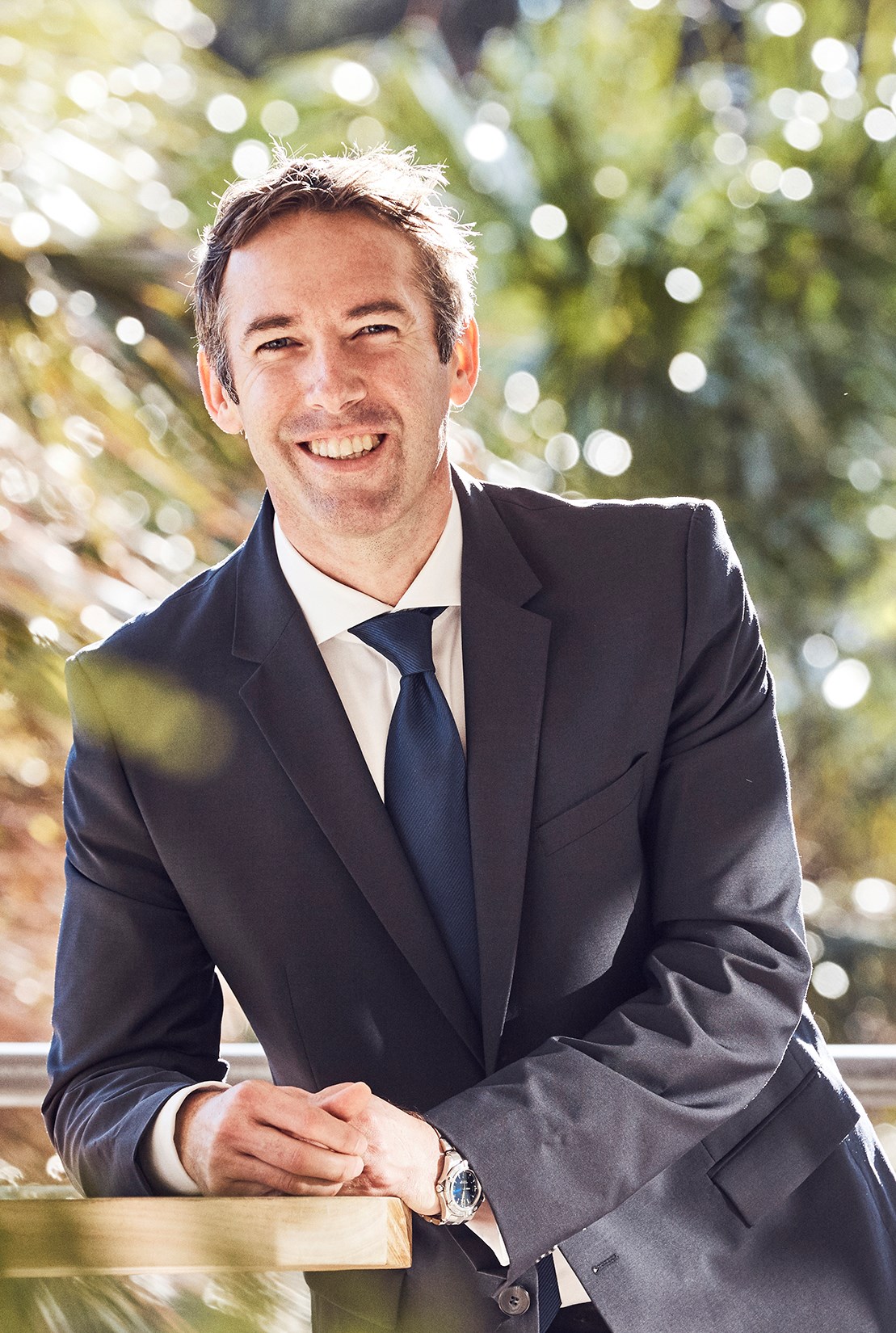 Calm under fire. Genuine. Softly Spoken. James is a different kind of agent.

Proud of his English heritage, James was drawn from the South Coast of England and now calls the Northern Beaches home. He has spent the past 20 years developing a reputation as one of Sydney and the Northern Beaches most accomplished real estate professionals. Whether it´s a one bedroom apartment or multi-million dollar family home with dazzling ocean views, James delivers an exceptional result every time.

He also sells homes where other agents have previously been unsuccessful through sharp strategy and a disarming approach. This success has led him to be rated the most recommended agent for 2015/2016/2017/2018/2019* and awarded agent of the year in North Curl Curl in 2018/2019 and again in 2020. *Rate my Agent

James is delighted to be part of the Clarke & Humel team, awarded Australia´s No1. Metropolitan Real Estate Agency in 2016 and 2017 at the industry´s premier ceremony, the REB Awards.

Give James a call and connect with an agent whose record speaks for itself. 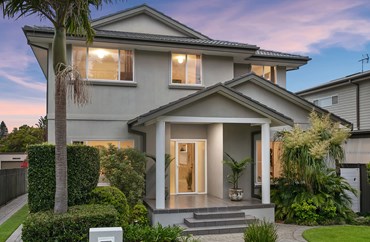 
We’re a mix of people with one common thread: a personal, authentic and professional approach to providing our clients with the best real estate experience. Come and meet the team. 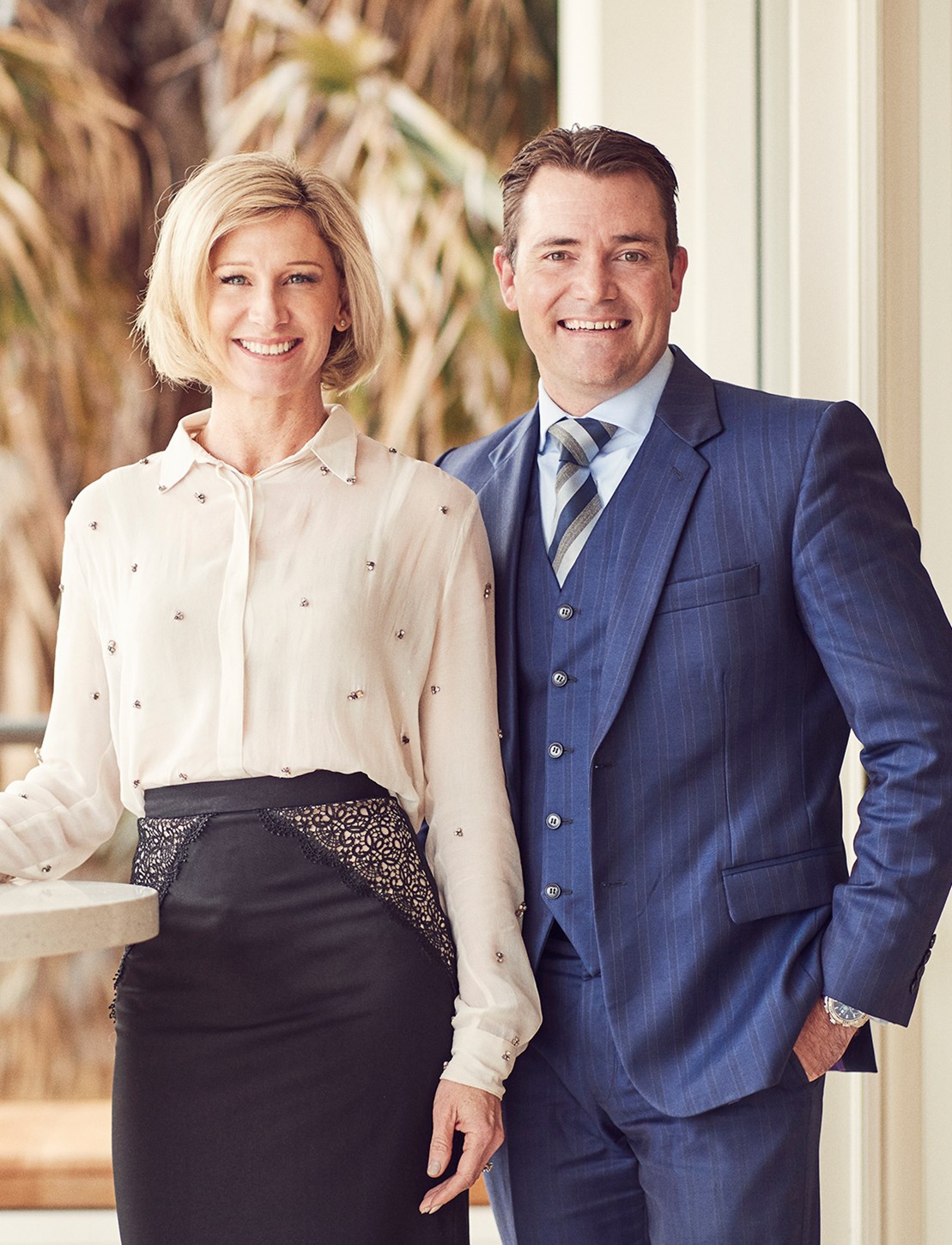