The ocean baths and rockpools on the Northern Beaches are generally set against natural rock walls which can provide protection against the elements, whilst allowing for an exploratory experience for the kids.

Generally, there is no sand around the rockpools which means you can lay the towel down and cream the kids up without worrying about getting sand everywhere. Dee Why, Curl Curl and Freshwater (to name a few) have some hidden treasures including a variety of fish, crabs, and even the occasional octopus.

Rockpools are also great for a day trip out of Sydney for those of us craving adventure. When the tide is high the waves can crash over the rockpools so be aware of safety first and foremost! (The image below of Queenscliff rockpool is a great example of this).

There is truly something magical about rockpools, so grab your kids and experience one of these many amazing ocean baths and rockpools on the Northern Beaches this weekend!

Here is a complete (alphabetical) list of all the ocean pools and rockpools on the Northern Beaches.

Located at the southern end of Avalon Beach. Change rooms and toilets are available. Access is from the carpark off Barrenjoey Road. 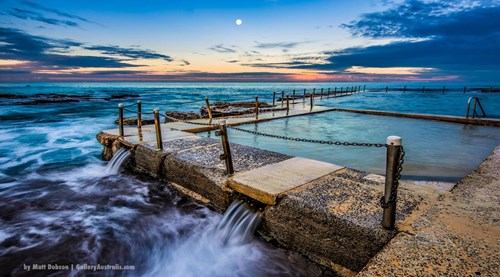 This large ocean pool is located at the southern end of Collaroy Beach and includes a ramp for easy wheelchair access. 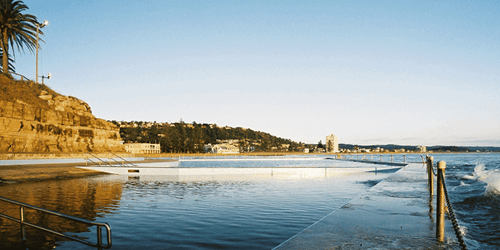 Olympic sized ocean pool with a small rockpool for toddlers and younger children. Located at the southern end of Dee Why Beach with access to disabled toilets and showers. 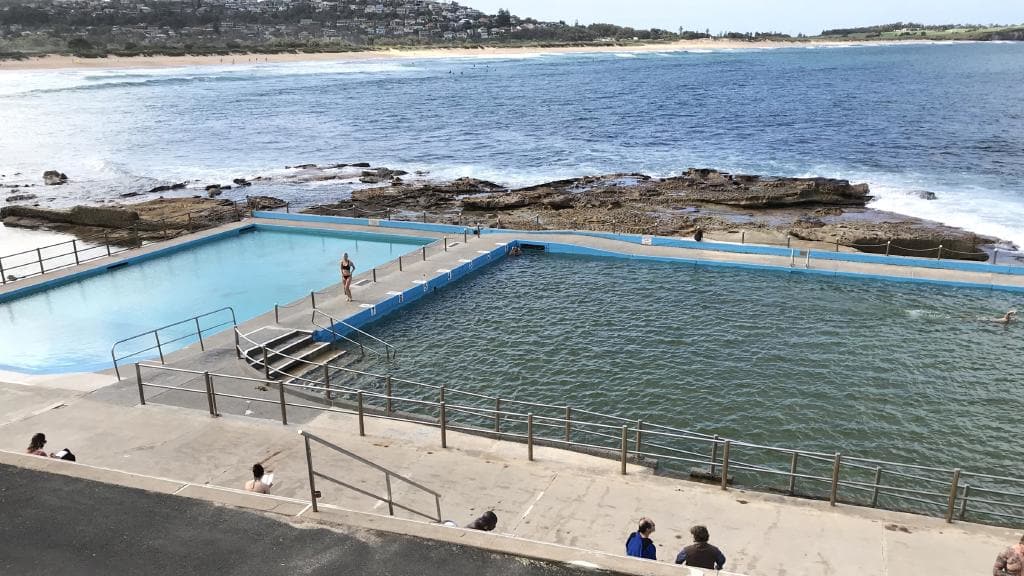 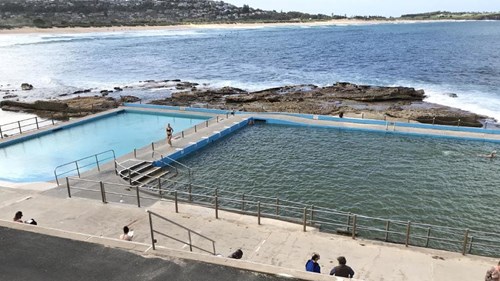 One of the more natural rockpools on the Northern Beaches, Fairlight rockpool, which includes the main ocean pool and a smaller paddling pool, is located close to Manly Cove and next to Fairlight Beach.

This quaint 20 metre rockpool is located along Marine Parade and is one of the more secluded rockpools on this list. 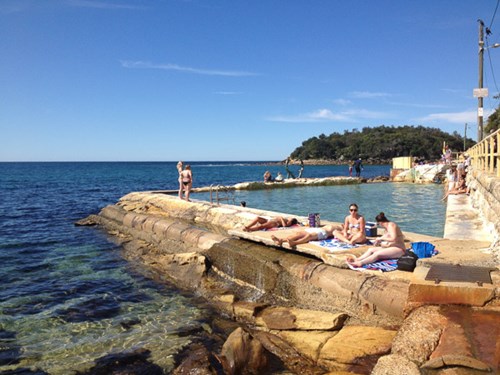 Located off Surfview Road at the northern end of Mona Vale Beach, two ocean rockpools provide somewhere for adults and kids to enjoy the water without worrying about waves, rips and sandy bottoms. 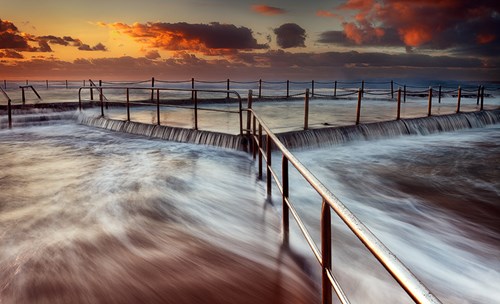 Located at the southern end of Newport Beach, the Olympic sized rockpool is 50 metres long with a natural rock platform as the floor.

This 25 metre rockpool is one of the more natural ocean baths on the Northern Beaches. Located at the end of the headland at North Curl Curl Beach, it can only be accessed via the coastal walk when the tide is high. 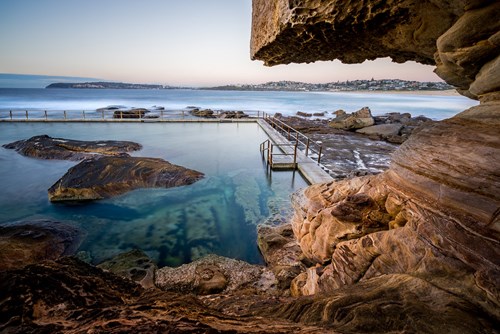 Located at the entrance to Narrabeen Lagoon with access off Narrabeen Park Parade. This Olympic sized ocean pool has a timber boardwalk separating the main lap pool from the rest of the rockpool. 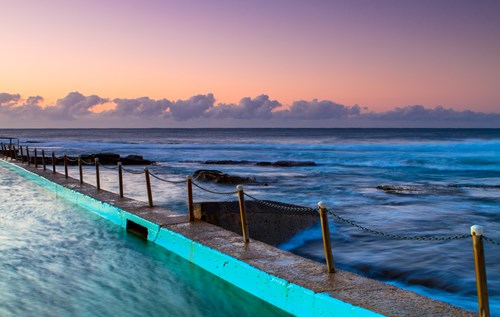 With easy access from Ocean Road, this Olympic sized rockpool is located on the eastern side of Palm Beach. Toilets, change rooms and parking available close by. 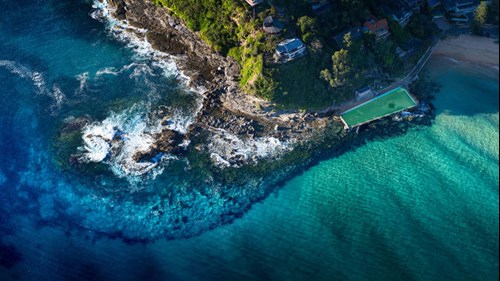 Located at the northern end of Manly Beach, this 50 metre rockpool has a widened ramp access from the beach and newly refurbished stairs. 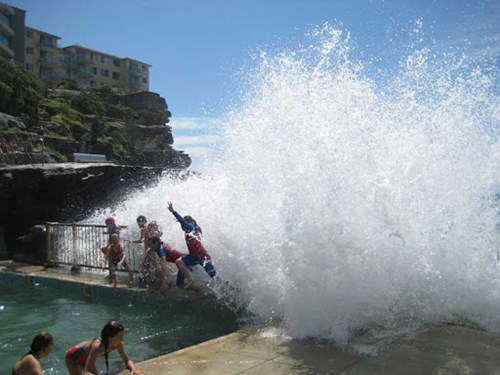 This large 50m rockpool has a separate toddler area as well as access to toilets, showers and car parking. 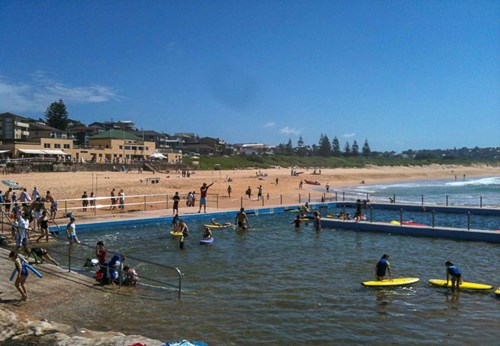 Located at the southern end of Whale Beach. The rockpool is 25 metres long and access is from The Strand. Change rooms and toilets are available. 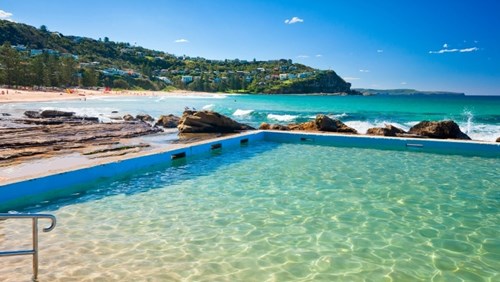 Schools, nippers, swimming lessons, annual swim club events and other small groups/events are also able to book a rockpool so it is recommended to check the council website not only for the cleaning schedule but to confirm the rockpool hasn’t been booked by a school, club or group.

*Follow this link here to learn more about why you should avoid swimming at the beach after heavy rain.